Home » Becoming a hero in the community

Becoming a hero in the community

Craig “Bucky” Carder, a Self-Hired Community Habilitation Assistant, is being recognized for helping Malachi, a young man he supports, give back to the community.

Malachi loves superheroes and he recently became one after donating blood to the American Red Cross. Malachi was talking with Bucky about how Bucky had recently donated blood and how the process works. Bucky asked Malachi if he had ever thought about donating his own blood and Malachi said no. When Bucky explained to Malachi that in donating blood he could save a life, Malachi instantly indicated that this was something he would like to do.

Just a few short months later an opportunity came up for Malachi to donate. Before going to his scheduled appointment, Malachi practiced answering some of the personal questions he would have to answer before donating. When Malachi arrived to the appointment to donate blood, he sailed through the questions with complete ease. The Red Cross staff were patient and very understanding with Malachi as he sat proudly and gave one unit of blood without any hurdles whatsoever. After several high fives, Malachi left his appointment feeling proud. Bucky even dressed up as “Captain Red Cross” in support of Malachi.

Since donating, Malachi has learned about how our blood contains iron. Bucky also encouraged Malachi to add the Red Cross app to his phone so he can track the amount of blood he donates throughout his life. When asked, Malachi said he plans to donate blood again.

Thank you, Bucky, for helping Malachi find a way to give back to his community and supporting him through the process! 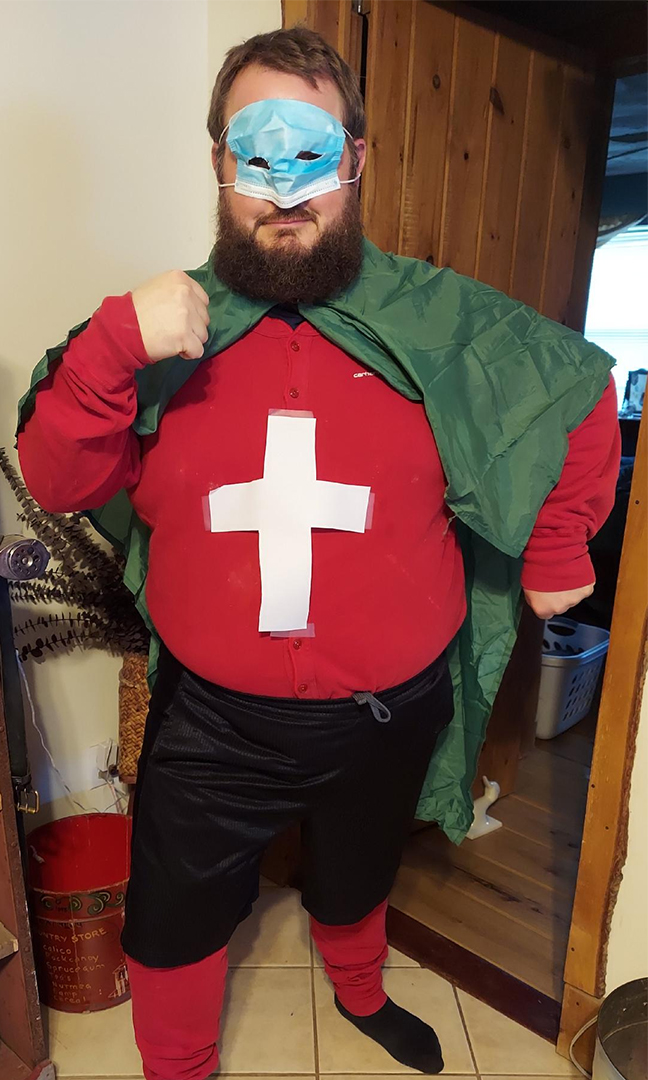 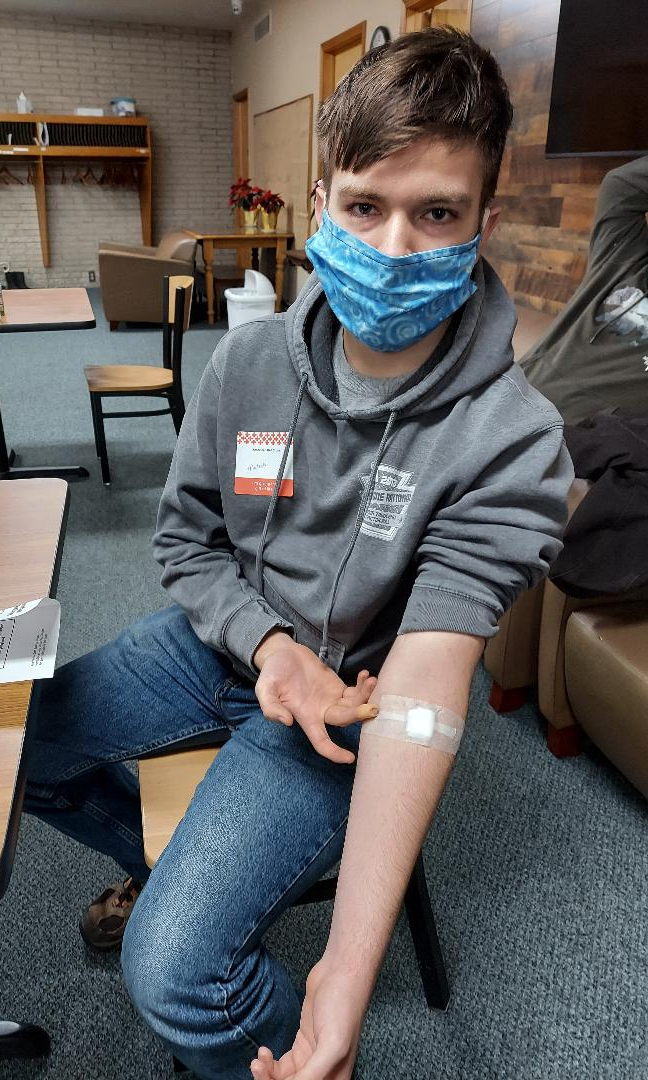